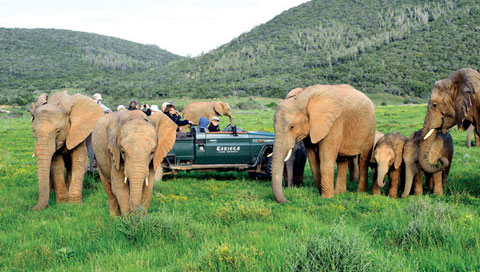 Game drives and visits to Nature reserves have topped the ‘must do when in South Africa’ list for many years. Not only does it play an important role in the country’s Nature Conservation, it has also transformed South Africa’s Game and Nature Reserve Industry into a multi-billion Rand enterprise over the past few decades. It now ranks as SA’s sixth-biggest in the agricultural sector and employs more than 100,000 people.

Whether you are Safari savvy or a Game drive rookie, here are some points to note before donning your khakis and heading to the bush. 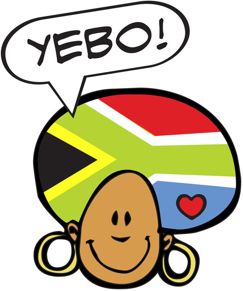 Not all Road Signs are created equal! And not all the signs we find next to our South African roads are serious and focus on safe driver behaviour. There are an abundance of Road Signs throughout South Africa, some are intentionally funny or the “take a tongue –in- cheek” approach to getting your attention. Some are entertaining because of their use of slang and colloquial language, while others make your jaw drop as a result of their blatant misspelling or use of the wrong words! It’s easy to get lost in translation when you live in a country with 11 official languages, this has made for some interesting Road Sign creations across the country, ranging from hand-made farm signs to official government issued Road Signs and everything in between. Collecting pictures of funny Road Signs in Africa has become somewhat of an international traveler’s trend. Whichever is the cause for a giggle, funny Road Sign spotting in South Africa is a firm favorite after Wildlife spotting Take a look at these funny Road Signs in South Africa that are guaranteed to make you pay attention: 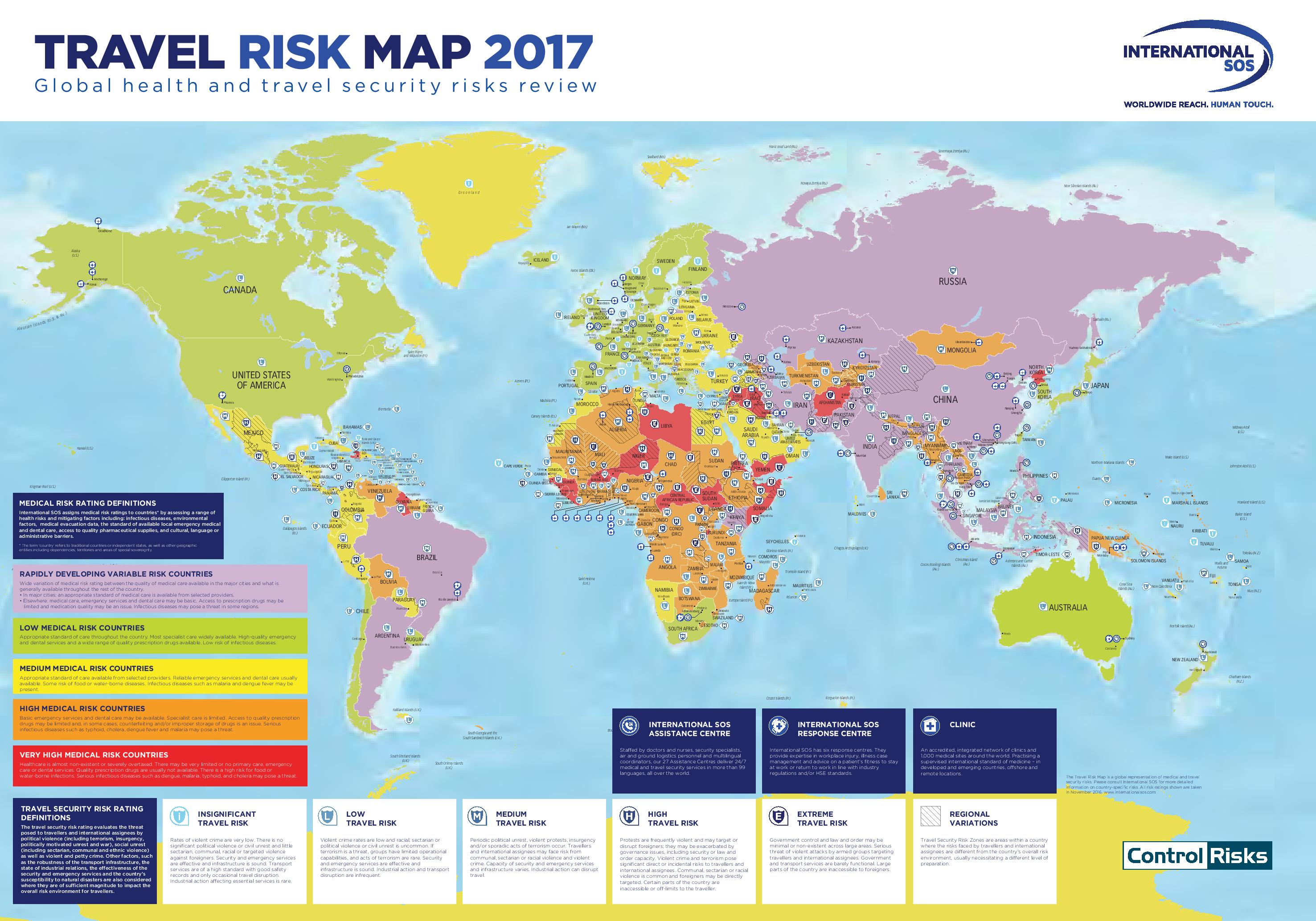 Some valuable info for Holidaymakers and vacationers:

The map above was released together with Ipsos Mori survey, that provides insights about travelers’ experiences around the globe. The Travel Risk Map displays each country’s medical risk rating and travel security risk rating. The result is a comprehensive overview of risks by destination. Highlighting to organisations the need for travel risk mitigation efforts, and received the 2016 EMMA Award for ‘Best use of Data Analytics within Global Mobility’. Acknowledging the rigorous methodology behind the risk ratings process. See how South Africa rates compared to other top holiday destinations! 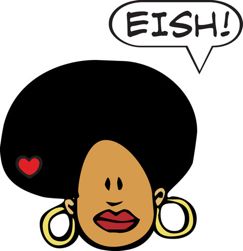 Often referred to as the "Rainbow Nation", South Africa is home to a fascinating mix of citizens. There are the Nguni (Zulu, Xhosa, Ndebele and Sazi people), the San people, the Sotho Stana, the Tsonga and the Venda.There are the people of European, as well as mixed and Asian descent. Then there is a cross pollination of several of the descents, all falling under the overarching South African culture. South Africa is a a melting pot of endless cultural diversity that is reflected through traditional and modern interpretations of songs, dance, theater, design, fashion and food. Language is no different.

While it's true every country has its own peculiar turns of phrase which may not form part of its’ standard vocabulary, but rather used informally amoungst locals as slang.There is something exceptionally quirky about South African slang. Slang gives any local language flavour, colour and character. Unless you’re a native speaker, South African slang can be tricky to grasp which is understandable considering the 11 official South African languages! 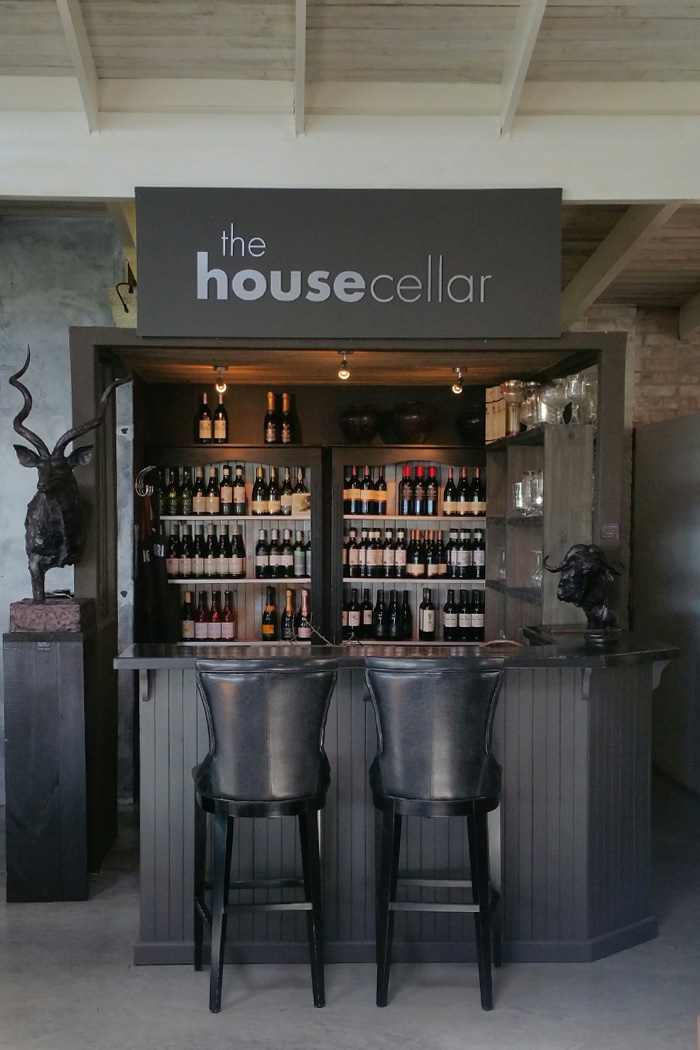 Did you know the Port Alfred area is home to three of the top ten restaurants in the Eastern Cape, as rated by Eat Out Magazine? 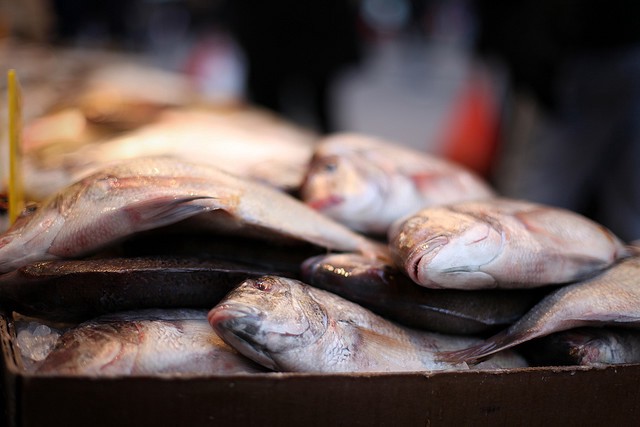 There is an understanding in the foodie world that you shouldn't order fish in a restaurant on a Monday-since most fresh fish markets are closed on Sundays. But are there other seafood options you should be avoiding all together?

Seafood is a fine, delicious and healthy menu choice, and South Africa is blessed with an abundance of rivers and seas, but many of our fish and seafood species have been harvested at unsustainable rates. Those wanting to buy fish and/or eat out in an eco-friendly manner, should familiarise themselves with the sustainable seafood list on SASSI's ( Southern African Sustainable Seafood Initiative ) website