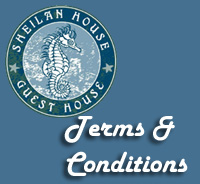 Port Alfred is steeped in history having been the landing place of the “1820 settlers” who originated from Great Britain and Ireland and became the backbone of the local farming community. Many areas and landmarks lend their names to this period of local history.

The coastline is a series of dunes where one can walk for hours on end without contact with the outside world. The Kowie river (known locally as the “Ecawa”) dominates the town flowing from its original source 29 kilometres upstream to meet the Indian Ocean at Port Alfred. Most of the river is navigable by boat making it one of the longest tidal rivers in South Africa. It is this position which allows Port Alfred to offer the many varied activities available to visitors.

Kelly's Beach, one of several beaches in Port Alfred, has been an accredited BLUE FLAG status since 2006.   This is an international award granted annually only to those beaches that meet excellence in safety, amenities, cleanliness and environmental management.    Sheilan House was recognized by the local Municipality for its contribution to this achievement.

For more information about Port Alfred please have a look at our town's own website. Just click the link below:

The town is only 60 kilometres from Grahamstown, home to the world renowned Rhodes University. Grahamstown hosts an annual festival of arts and culture which is recognized globally in the same vein as the Edinburgh Festival. It is also renowned for its many schools, museums and places of cultural interest.

Only 15 kilometres away is the equally historic village of Bathurst with a variety of interesting places such as “Tir na Nog” fairy world, the Agricultural Museum, a potter’s studio, spice world and curiosity shop. Also home to one of South Africa’s oldest pubs – The Pig and Whistle - established in 1832. 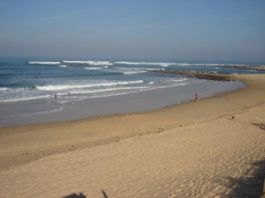 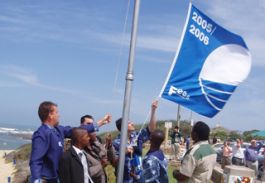 Why not visit the Great Blaauwkrantz Bridge Train Disaster of 1911 and hear the story from Ben Bezuidenhout. A book to commemorate your visit and Refreshments are provided on this tour.
Duration +-2Hrs."